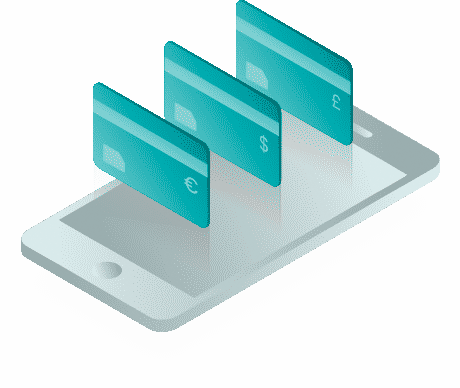 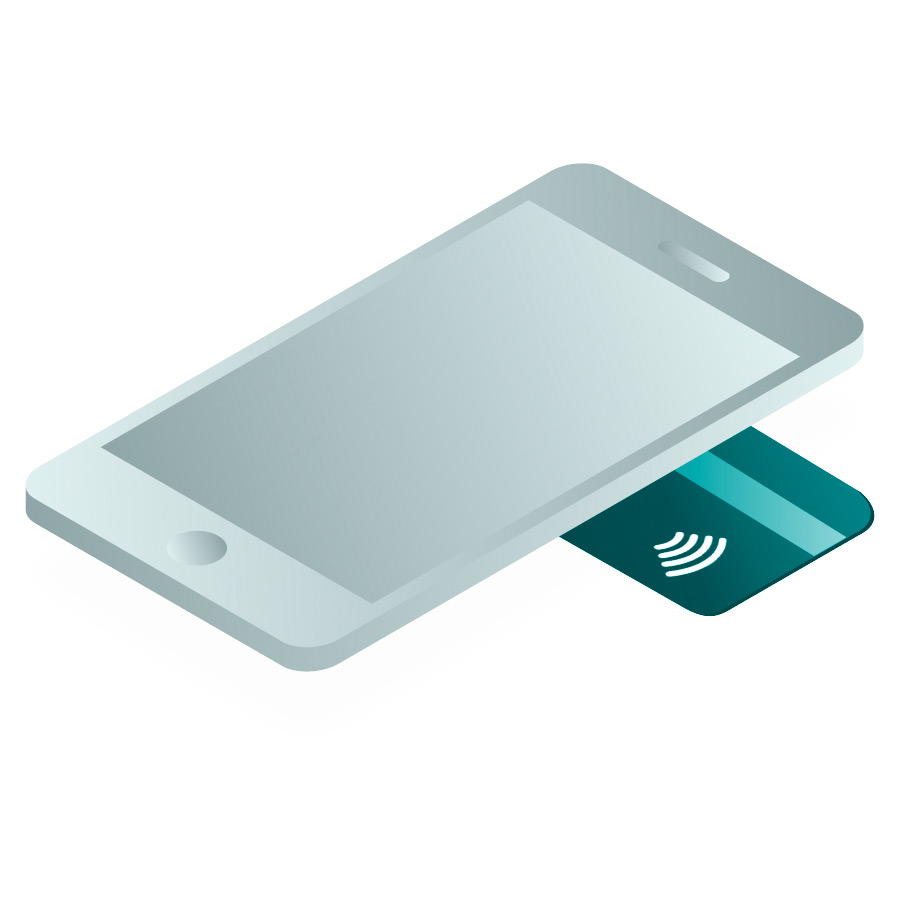 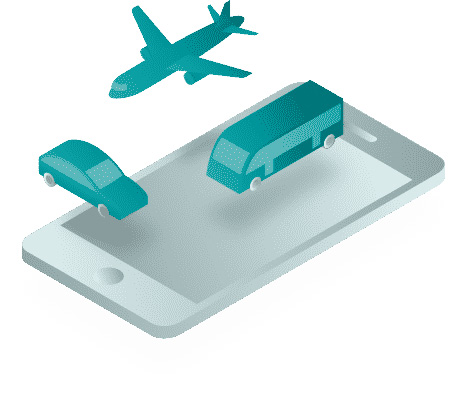 The application SimplyPass, developed by dejamobile on behalf of VINCI Park, is now available for users of VINCI car parks in the city of Caen. 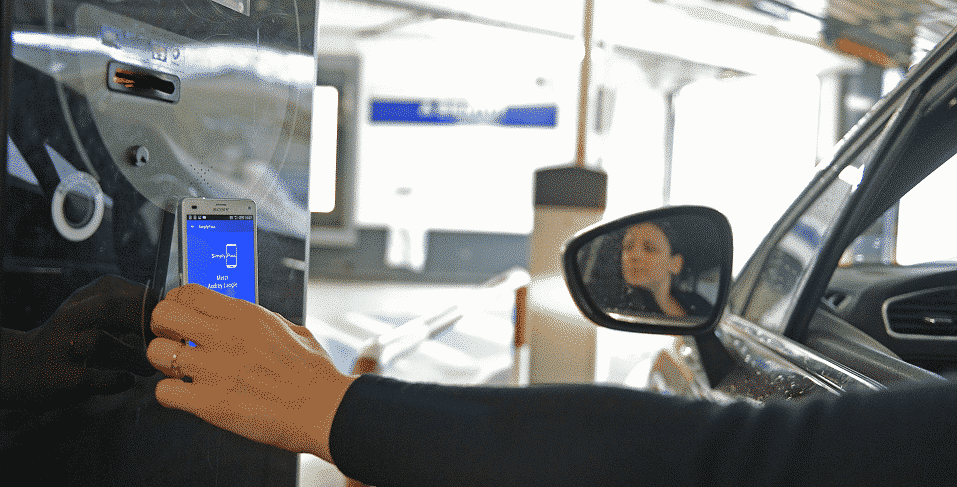 From January the 20th, 2015, customers of VINCI Park car parks in the city of Caen can use a mobile application called SimplyPass, allowing them to dematerialize their short-term car park tickets. When driving into the car park, the customer just has to use an NFC Smartphone to load a dematerialized ticket for the car park. At the end the customer has to get his/her NFC smartphone near the output terminal or the automatic checkout to make the required payment with the means of his choice. Finally, to exit the car park, the customer only needs to present the smartphone at the output terminal. This innovative service is the result of a partnership between VINCI Park and Orange, with the contribution of Xerox and dejamobile.

Dejamobile has developed the mobile application and the associated servers to manage in a simple and secure way issuing dematerialized tickets on customers’ Smartphones as well as the NFC interactions management with various facilities (terminals). 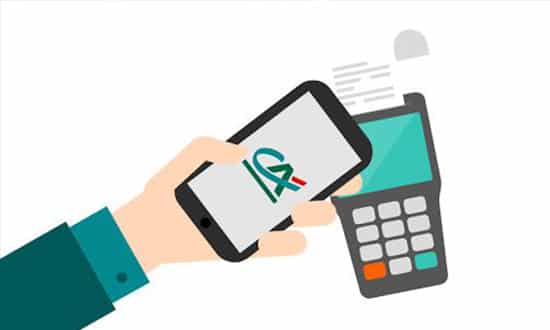 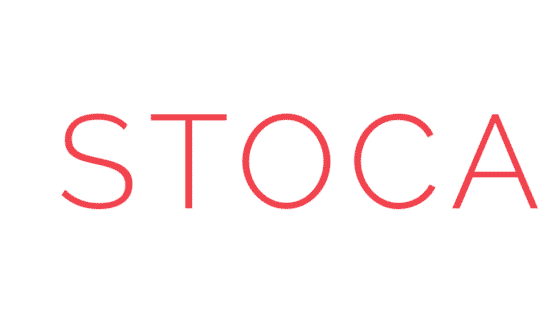 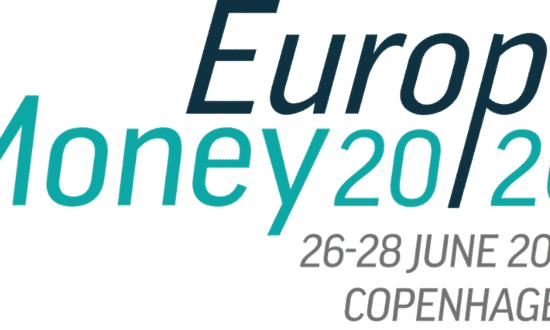